THE GASTRONOMY OF ALTEA

Altea is a coastal town with many years of fishing tradition. Since its inception Altea has been a town that has subsisted on the basis of vegetables and fish. Everything that land and sea have provided and people have taken advantage of.

For this reason, the alteana gastronomy is based on the fish, the seafood and the vegetable for the elaboration of its most typical dishes. 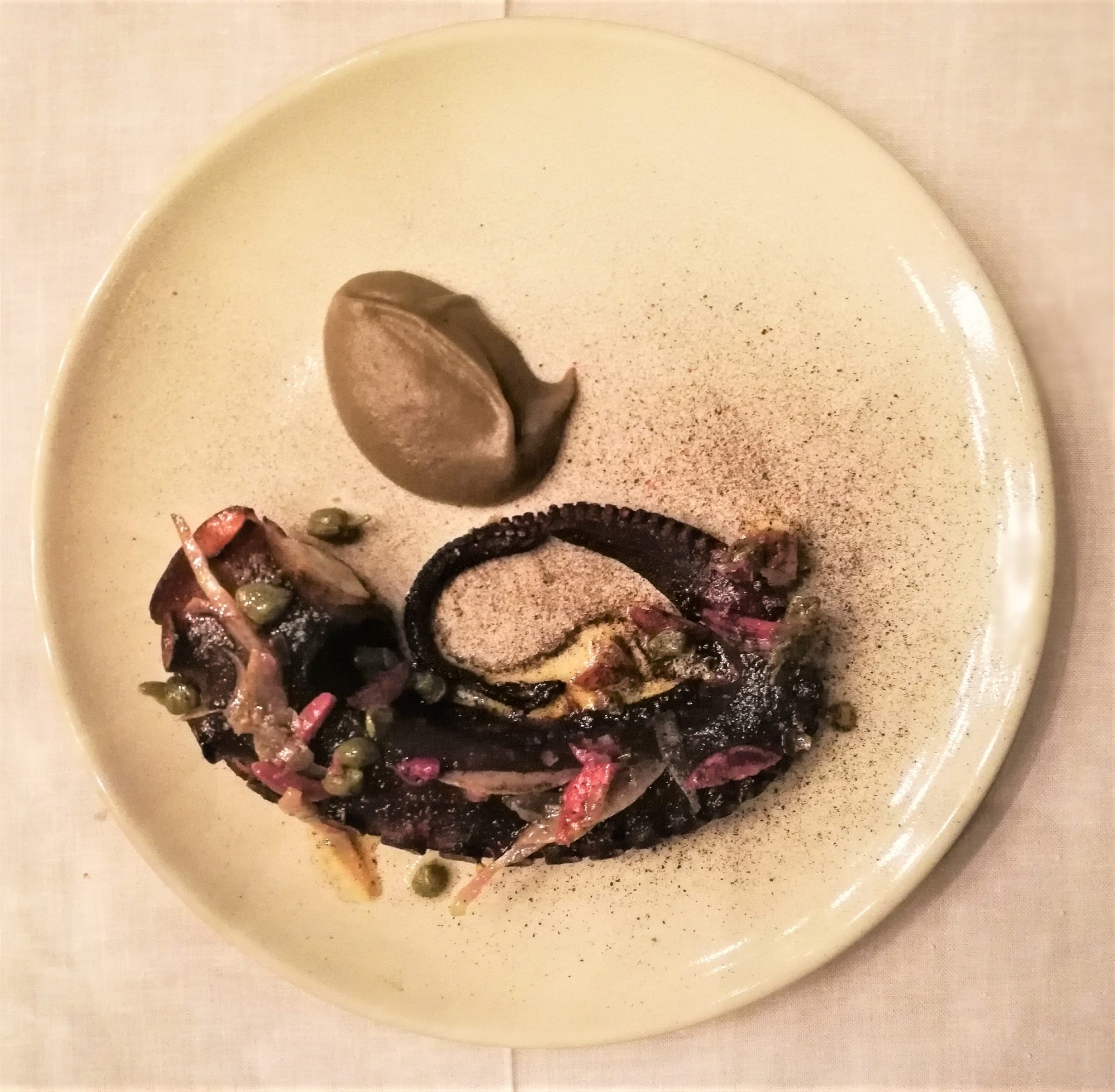 In all the houses of the town where old people still live, or are descendants of ancestors who settled in Altea, it is typical to have a “recipe book” even if it is in memory of the dishes that the “grandmothers” have always cooked for the hour of eat.

Among the most typical are the “arròs amb fessols” or “l’arròs amb fessols i polp” (they are rices with abichuelas), depending on the area where the ancestors lived, sea or garden ”it is normal to find these two types of rice, They are identical but it changes that instead of having octopus there is variety of vegetables.

Paellas is also a very typical rice in Altea. In many houses, paella is a rite on a Sunday at noon. Family or friends get together and a small party is organized, consisting of a vermouth or “picaeta” while it takes time to wait for the tasty paella. Then he eats around it in the same container.

The mixed paella (which is usually put rabbit meat and / or chicken) that mainly takes vegetables and meat and now it is very typical to see it with seafood too. In the past, seafood was not put on because it was not accessible either because of the economy of the time or because it was easy to obtain. The normal thing was to put red pepper and other varieties of vegetables according to season.

The “paella d’aladroc”, is a very famous paella in this beautiful town. It is a very tasty paella with hardly any ingredients (cauliflower, anchovy, artichoke and beans), this is a typical paella in the winter season, where the ingredients are easy to find fresh and seasonal. Although changing some vegetables for another is easy to find in any month of the year. 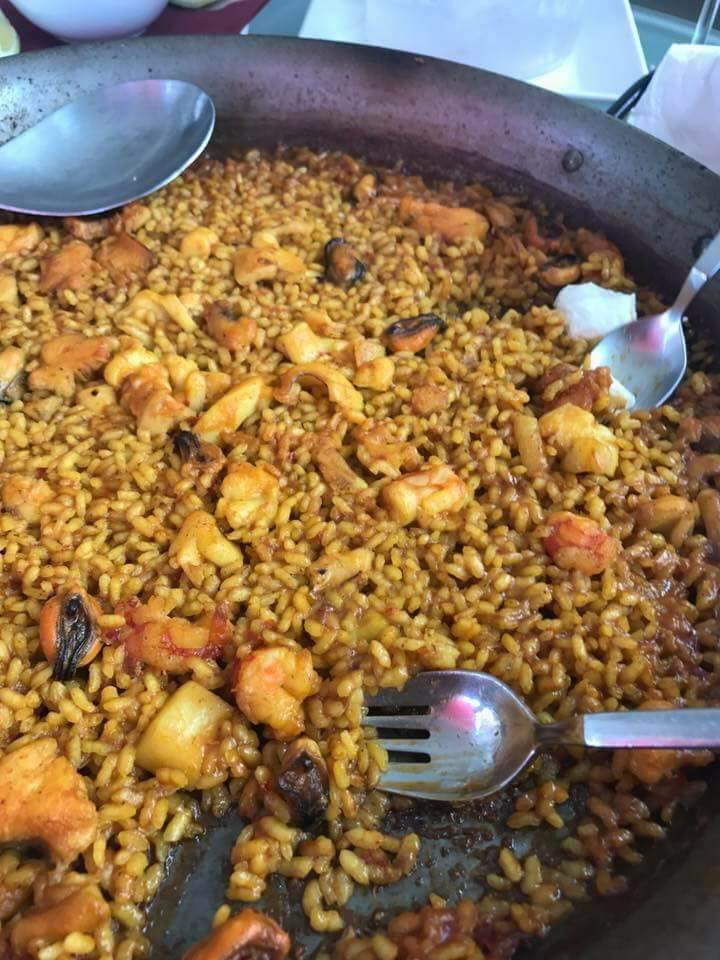 L’arròs amb ceba, rice with onion, is also a rice that in homes is very normal to find any day of the year. It is a simple rice and that with onion and pepper gets an exquisite flavor. You can also bring some fish to give more flavor to the dish.

A rice highly prized by the most exquisite plates is rice with lobster. With an incomparable flavor and a very careful elaboration. It is a rice that is eaten throughout the year.

Then we find rice dishes such as the “Caldero” (recipe of the sailors who were shipped several days), the rice “a banda”,” l’arròs amb peix” (rice with fish)…

There are as many rice as ingredients and way of preparing there, but these are the most typical you will find in the Villa de Altea. 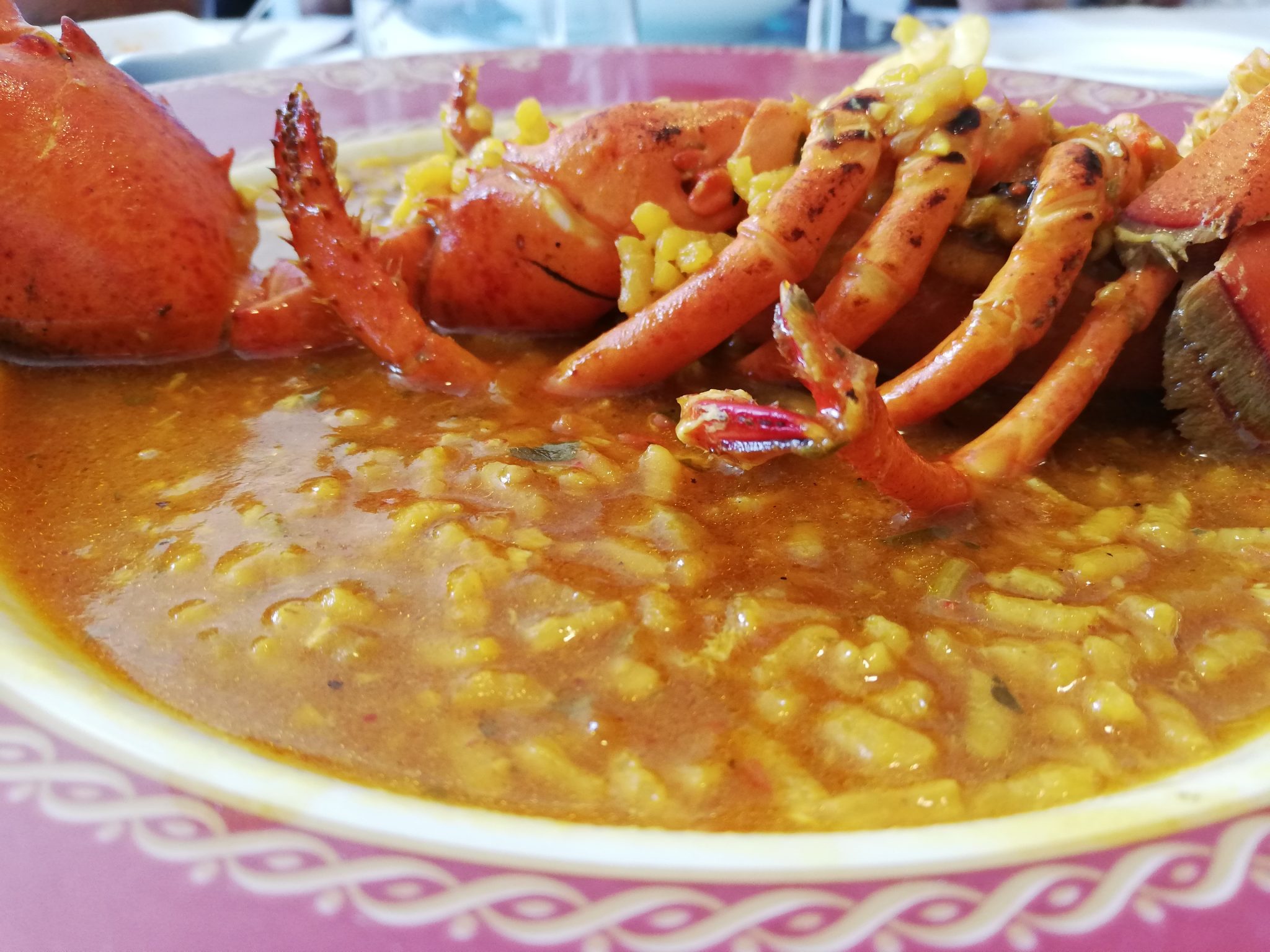 In addition to the rice Altea also has its traditional “cocas a la llumà”, a term that is given by a cane that was lit next to the coca once in the oven. (This gave it a golden touch). Currently they can be purchased at all Altea bakeries on Thursdays. Thursdays is the day when you can eat this type of delicacy, except for the neighborhood festivals that usually also offer a meal this holiday.

There is also the “coca farcida” that is a “coca” covered as a pie, whose interior is filled with a ratatouille.

Another exquisite delicacy are the “bollos de bleda” or “bollos of farina de dacsa” are fried pies filled with spinach, anchovy pieces and black pudding pieces. This is a heavy meal that is usually made on cold winter days.

As for sweets, orange rolls, “monas” on Easter Eve and sweet potato pies are very typical for Christmas. 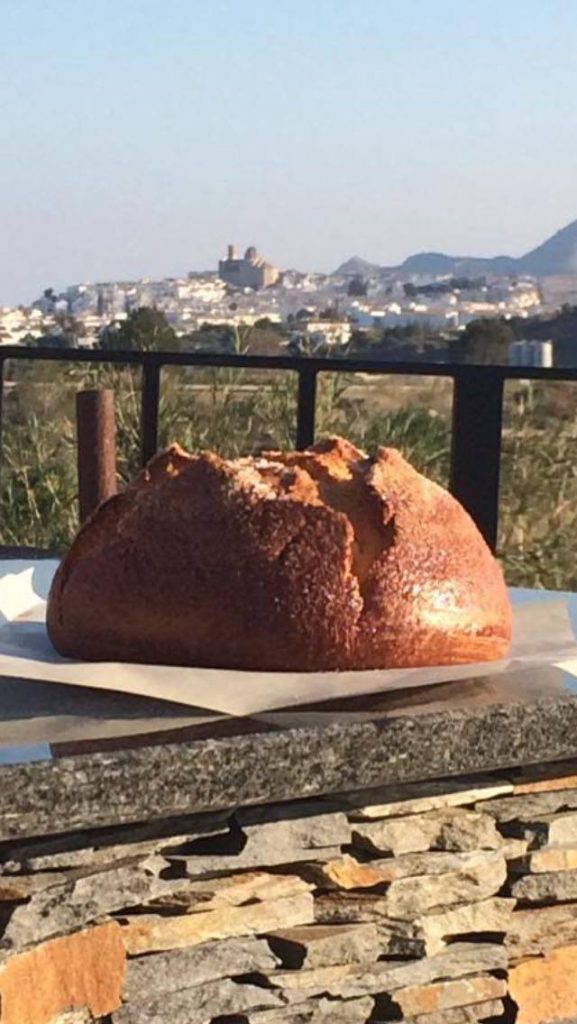 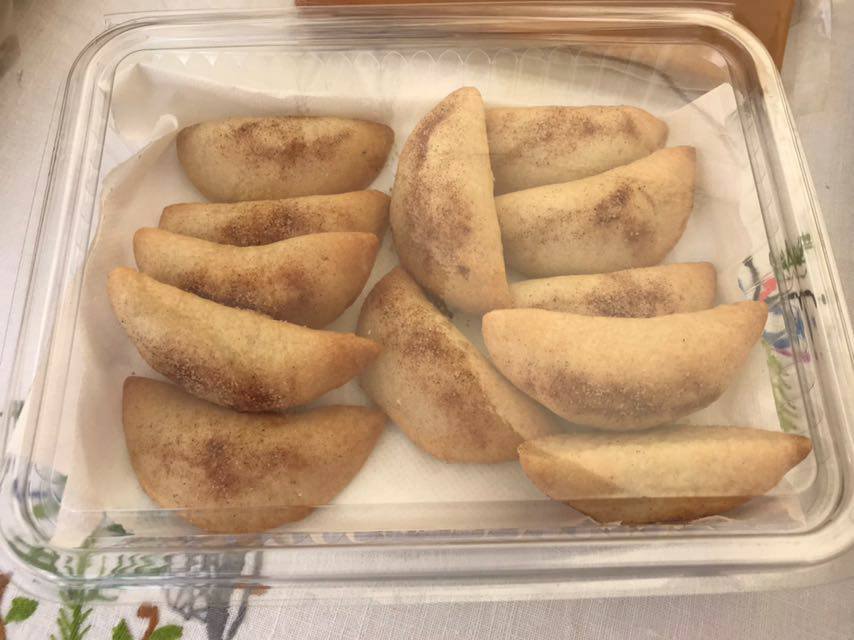 Preserving these culinary traditions is what makes our local cuisine great and special. All our dishes come from the land and the sea, coming to merge them in the vast majority of cases. Many are the Altea’s restaurants that prepare these meals so elaborate, cared for and preserved. We wait for you to be part of our gastronomic culture.