The Castell de l’Olla (castle of the pot) is celebrated on the Saturday that’s closest to the festivity of San Lorenzo and throughout the years has become a very famous pyro-musical event. Nowadays every year 50.000 people come to watch and be delighted by the burst of light, gunpowder and music, as the event also includes other cultural entertainment, like dancing, exhibitions and more.

This festivity, which offers a lot more than just fireworks, takes place in the Mediterranean Sea that baths Altea. The castle is launched from a platform, which gives the impression that it’s coming right out of the sea, reflecting in the water and increasing its magic.

This Altean wonder counts more than 30 years of history and each year brings together even more boats in the bay of Altea, to contemplate the show in all its glory.

The event, which grew throughout the years, started out as a tribute to the local pyrotechnic Blas Aznar, “uncle Blai, the rocket”, who passed away years ago. A castle of fireworks was launched specially to honor him and since then the Castell de l’Olla has improved to what it is today.

The Castell de l’Olla is recognized with the distinction of the Merit Tourist Award, in the gold category of the 1999’s edition, granted by the Provincial Tourist Board of the Costa Blanca and in 2007 has been declared a holiday of tourist interest of the community by the Valencian government.

There is a facebook account and group, in which one can find first hand information and news, related to this marvelous pyro-musical event.

Altea is defined as one of the most beautiful villages of Spain and you will love it right from the start. If you come to spend some days here, you won’t want to stop visiting the beaches and enjoying the festivities. You can stay in a 5 star hotel, rent an apartment or choose aparthotels, bungalows or camping.

The majority of the gastronomy is mediterranean and comes from the sea, but in fact you can find restaurants for every kind of taste.

Altea isn’t far from Calpe and Benidorm, for if you’d like to visit other featured tourist destinations. 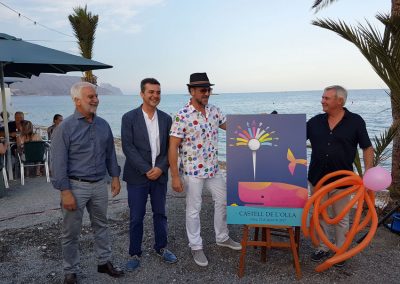 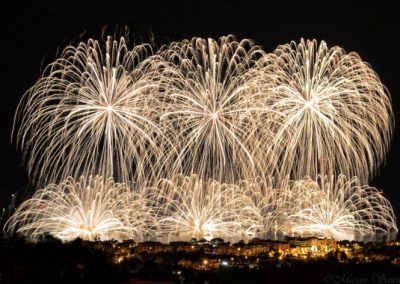 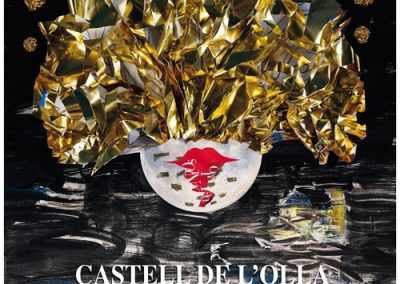 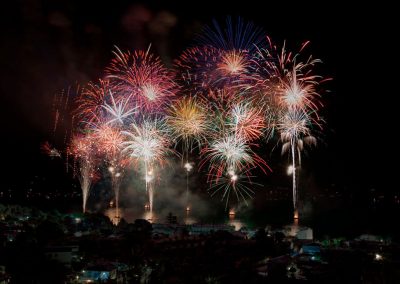 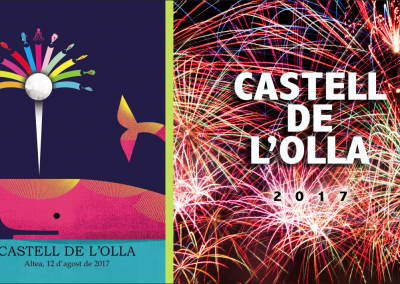 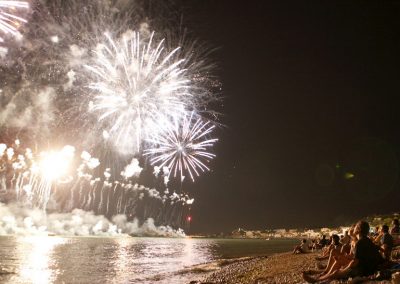 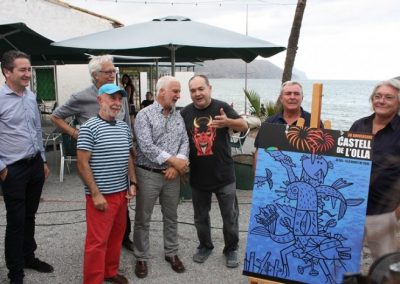 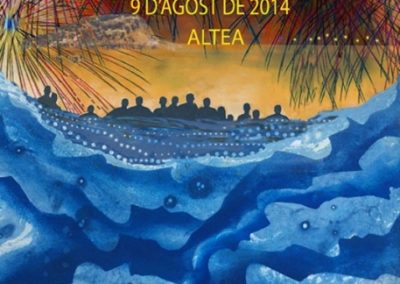